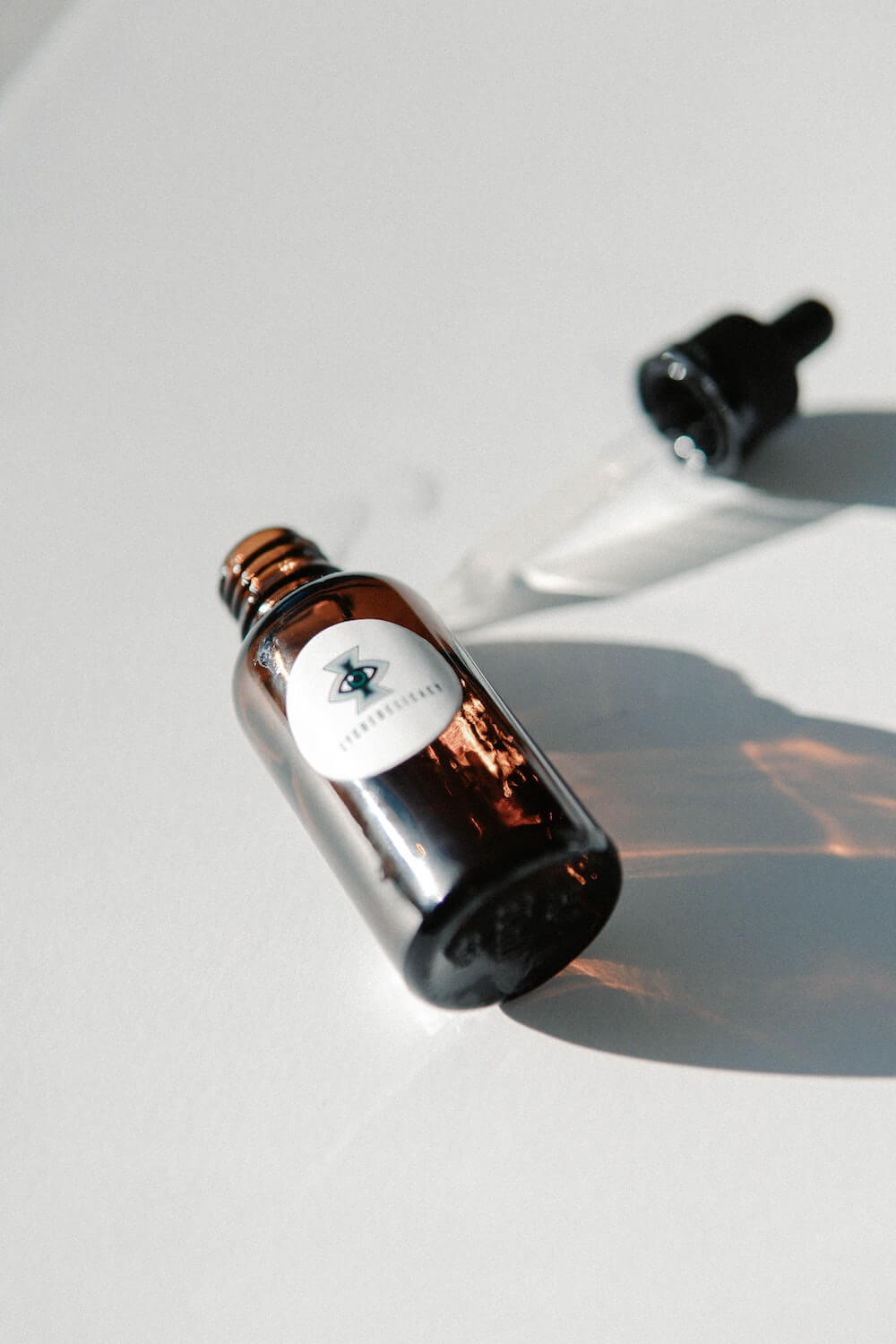 The psychotropic properties of cannabis have been known for a long time. Hemp (Cannabis sativa) owes its influence on humans to tetrahydrocannabinol (THC), the strongest psychoactive cannabinoid compound. For example, marijuana contains over 100 cannabinoids, and not all of these compounds are psychoactive. Cannabidiol (CBD), one of the cannabinoids, is a natural remedy that is now widely used for many common diseases. CBD cannabis oil is made from hemp and contains only trace amounts of THC, the compound responsible for the intoxicating properties of hemp. It is a concentrated form of the second essential compound – CBD.

What does CBD hemp oil treat?

CBDCBD cannabis oil is considered a good option for those seeking relief from pain and other symptoms, without the psychological effects of marijuana and other pharmaceuticals. Currently , hemp oil is gaining in popularity, and some scientific research shows that it can relieve symptoms such as chronic pain, anxiety, depression, and limb tremors. What is CBD oil? It is produced by extracting substances from the hemp plant and then thinning it with a carrier oil. So regular hemp oil that is used for food and cosmetic purposes does not have these healing properties. It must be additionally fortified with CBD. Since cannabinoids can be absorbed through the skin and mucous tissues, creams, patches, vaginal sprays, and rectal suppositories are also used for medicinal purposes. In case ofprice of CBD oil will depend on the percentage, capacity in the package and manufacturer

Clinical studies show that hemp oils can be effective in treating psychosis, especially schizophrenia. In most cases , cannabis oil will work just as well as pharmacological drugs to combat the symptoms of this disease. CBD may be associated with increased levels of anandamide, a cannabinoid produced by the body that can provide protection against psychosis. In anxious people, the levels of serotonin in the brain may be below normal, which can cause depression. Marijuana Oilanxiety reduction is based on increasing low serotonin levels. Certain forms of anxiety seem to respond well to CBD oil and other CBD products. People suffering from post-traumatic stress disorder have noticed an improvement in symptoms such as nightmares and memory recall while taking this essential oil. Hemp oil for pain is becoming more and more popular among people with chronic ailments. It is believed to reduce pain, inflammation and general discomfort. It is an attractive alternative to opioids, which can be addictive and cause shorter and longer side effects. The binding of CBD to various endocannabinoid receptors contributes to the anti-inflammatory and analgesic effects of CBD oil.

CBD shopMarijuana oil is one of the unconventional cancer treatments. In all types of malignant tumors, some cells begin to divide uncontrolled and metastasize to surrounding tissues. This is the cause of dangerous disturbances in the functioning of the body. Hemp oil is perfect for supporting the treatment of oncological diseases . It has been confirmed that it strengthens the body while taking chemotherapy and radiotherapy, and also as an independent alternative treatment. Medicinal properties of cannabis oilit owes its composition to cannabinoids, flavonoids and terpenes. These are organic chemicals found in hemp that stimulate the body to heal itself, significantly reducing inflammation. How does CBD oil work against cancer? It has the ability to block and kill cancer cells. Research has shown that CBD exhibits such effects without interacting with healthy cells.

The influence of genetics on diseases treated with CBD hemp oil

Many diseases treated with hemp oils are genetically based. By understanding the genetics of things such as susceptibility to pain and anxiety, sufferers can make more informed decisions when choosing products that contain CBD. Since anxiety and depression are associated with low serotonin levels, they are often treated with selective serotonin reuptake inhibitors (SSRIs) and CBD oil is becoming a popular alternative. A growing body of research shows that neurological disorders such as anxiety and depression have a genetic basis. Chronic pain is another area where people claim to see the benefits of CBD oil. Genes can strongly influence pain caused by medical disorders.

Cannabis sativa oil is a natural source of vitamins and minerals

Hemp oil is a good source of vitamins and minerals necessary to maintain the health of the body. These include: B vitamins, also vitamins E, C, calcium, magnesium, sulfur, phosphorus, iron, zinc. The importance of sleep for those seeking a healthier lifestyle cannot be overstated. Those who are physically active will find that better sleep leads to faster recovery of tired parts of the body. As hemp oil restores your body to homeostasis and regulates its balance, its anxiolytic properties reduce anxiety.